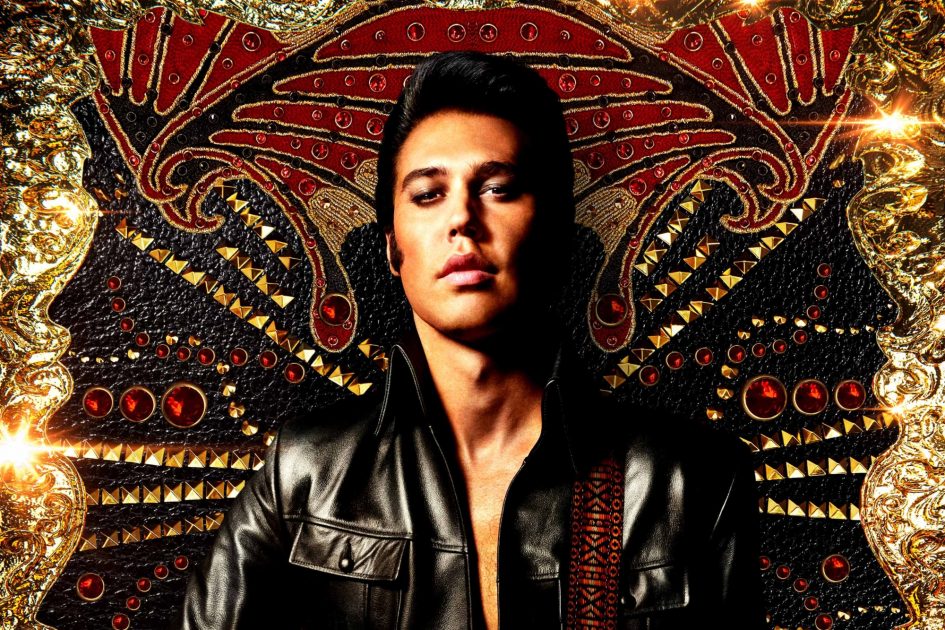 As I lounged back in the bright orange recliner at The Living Room Theater, I wondered if I was setting myself up for disappointment, or if Baz Luhrmann has succeeded in another visual masterpiece as he had with Moulin Rouge. 21 years later, I was not disappointed.

Elvis received a 12-minute standing ovation at Sundance, and the camera focused solely on Tom Hanks, who relied heavily on an accent that came and went throughout the movie, as well as prosthetics, to play the role of “Colonel” Tom Parker. Hanks, always humble and certain to receive a best supporting acting nod, redirected the camera to the shy, but stunned Butler, bringing the focus back on the star of the show, and deservedly so. (Variety.com)

Written by Jeremy Doner, along with Luhrmann, the story begins with a bit of an odd roller coaster ride of past and present, in what I believe is typical “Baz” style, but eventually settles into an easy-going flow showcasing the late 20’s, early 30’s of Elvis’ life, his career, and eventual residency in Las Vegas.

The only negative of the movie for me was the portrayal of Priscilla Presley by Olivia DeJonge. The Priscilla I grew up hearing about was a spunky, fiery bold woman, and her portrayal in this movie just fell a little flat for me. Olivia is a talented actor, but I just don’t understand the casting in this role.

From Sharpay’s Fabulous Adventure, to the glittery jumpsuit and bright lights of Vegas, Austin Butler has made the long hard climb to elevate himself to the echelons of some of the best chameleons in the game. I, for one, will be pleased to see him at the Oscars come this awards season.