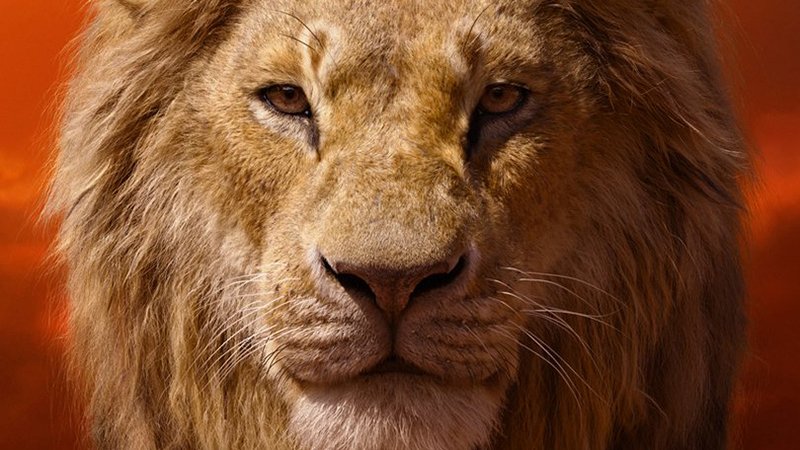 After seeing The Lion King in theaters, I was hesitant to watch it again in the comfort of my home. I had some very strong feelings about the movie from its theatrical release, and I was certain those feelings would translate.

I was a big fan of the original animated The Lion King. JTT and Matthew Broderick as the voice(s) of Simba, James Earl Jones, Jeremy Irons, Whoopi Goldberg, such a strong cast of Hollywood royalty and young talent. The animation of the wildebeest stampede was groundbreaking for it’s time, and the music of Elton John forming the best soundtrack in a long time.

Well, this version is not that Lion King. Standouts for me were clearly Donald Glover and Billy Eichner (as Timon). I was extremely disappointed with the casting of Seth Rogen (Who I am a HUGE fan of, just not in this role) and Beyonce. Seth’s inability to carry a tune really became a distraction as the singing carried on, but Beyonce just sounded bored, and literally lent nothing to the movie other than the weight of her name. I like Beyonce’s singing voice, a lot, but when you have a soundtrack in mind that was SO good, and you compare, it just comes off as bad. Really bad.

Here’s where I have another issue. This movie was billed as a “live-action” movie, but realistically it was as “live action” as Final Fantasy: The Spirits Within. Yes, the CG was amazing, but the lack of lips made the mouth usage weird, and none of the animals had genitals (this is not necessary, but did carry some of the “not live action” weight).

Should you rent/stream it? Of course. The special features are like a second movie, with some great behind the scenes magic to be watched, as well as a great Dung Beetle mini doc.

My opinion is just that, my opinion. Form your own. Many people did enjoy this in the theater. So you may as well. Feel free to let us know what you thought about it in the comments below.