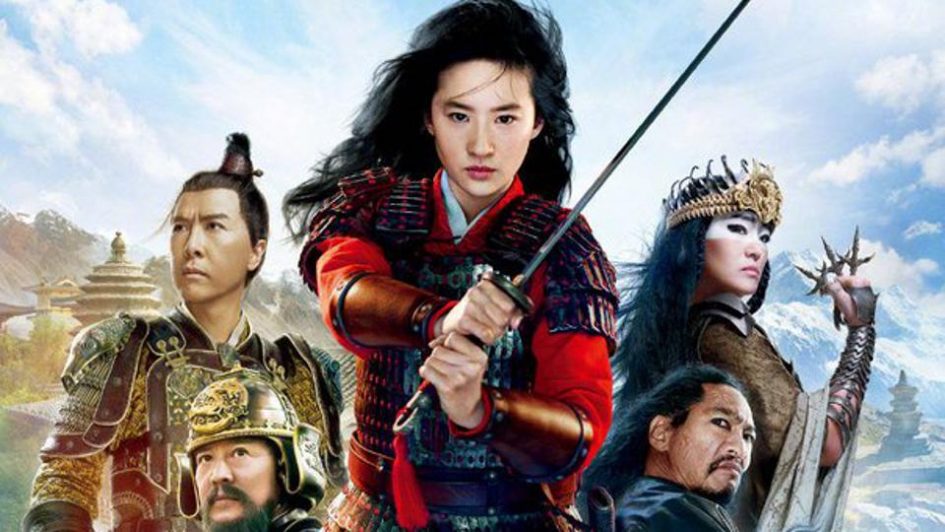 I’m not sure why this was the live action remake that everyone turned on, but it’s about damn time. Outside of Pete’s Dragon and Christopher Robin (which both did drastically different and creative things while still remaining loving and faithful to the source material), I’ve outright hated every single one of these damn cash grabs. Some of them like Jungle Book and Cinderella have been adequate instead of insultingly bad like Beauty and the Beast and Lion King, but does that really justify their existence? If the Mouse is making a pile of money, I guess it does. (Although when Dumbo and the Alice in Wonderland sequel flop hard, I’ll admit it warmed my cold, dead heart a little bit.)

My philosophy is this: if you’re going to remake something that was already perfect as is, it should either be drastically different, better than its predecessor or all of the above. I don’t hate remakes. Hell, the remakes of The Fly and The Thing are some of my favorite movies of all time. But to date, only the two Disney Live Action Remakes I mentioned above (again, Pete’s Dragon and Christopher Robin) have done this.

And now we have Mulan. Mulan and I have a history actually. It was the first film I saw in theaters back in 1998.  Had been a huge movie fanatic since I was a child (to the point where I could operate and program a VCR before I could even read) and desperately wanted someone to take me to a movie theater. (Remember those?) My Ama was the most loving and wonderful thing in my life and was the person that loved me enough to take me to movies all the time. And Mulan was that first theater going experience for me and will always have a special place in my heart.

You might have noticed I haven’t talked much about Mulan 2020 in this long ass Mulan 2020 review. Well that’s kinda the problem. It’s not very engaging or particularly memorable.

But let me start with the good. This is the first of these remakes that knows how to use color. I remember how drab and gray the Beauty and the Beast and Lion King remakes were and what a crime that was, as the originals are some of the most colorful and gorgeous animated films ever made. This film has a gorgeous color palette, complimented by breathtaking costumes, cinematography, action choreography and production design. In short, this movie has style And feels like it was made by actual filmmakers. As opposed to those aforementioned travesties that look like they were made by nobody.

Now the bad: this movie bored me to tears. Mulan 1998 is so beloved because of the memorable characters, banging songs, warm and playful humor, and it’s surprising slower, moving moments. It showed maturity and subtlety when it really needed to, but also didn’t take itself so seriously when it didn’t have to. Just because there’s no distracting comical Eddie Murphy dragon in this new movie doesn’t make it the more mature and serious version.

Everything that Mulan special is now gone. Both the film and the character. Mulan was admirable because of her bravery and persistence, not because she was a born fighter with a chosen one narrative tacked on. Mulan was interesting because she WASN’T a trained warrior or fighter. She had to learn HOW to be a hero through sheer persistence. That’s a way better and more relatable role model for little girls than this bland new film.

In short, this is far from the worst of these terrible remakes (though I will shed no tears when the Mouse loses millions on it). But it’s still nothing special, and Mulan deserves way better than that.