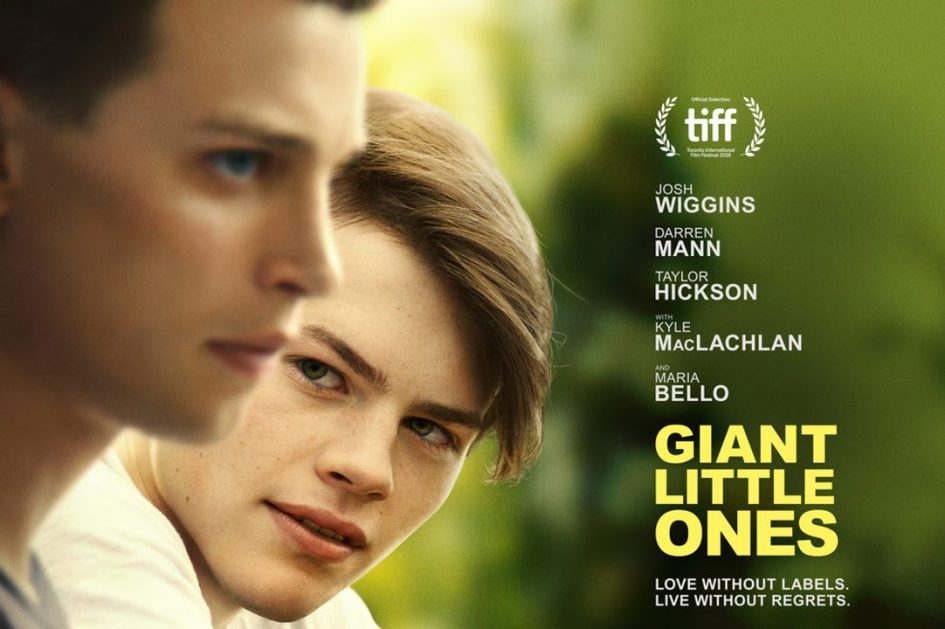 This queer film was recommended to me by a close friend. It started off rough with very clear signs of a first time, low budget filmmaker trying to tackle complex issues before they were experienced enough to do them justice. But, I’ll admit, the last third is so strong and so damn refreshing that it saved the entire movie for me. A person’s sexuality isn’t simply a black or white concept, despite what we’ve been told our entire lives. There’s a whole lot of grey that needs to be addressed, especially in the sexually confusing time of high school. I’m a big believer in the Bechtel test and that sexuality is a spectrum. This film understands this and conveys it in an excellent scene between Kyle MacLachlan and his teenage son. Is it so wrong for two best friends that love each other to have shared an intimate moment of sexual exploration? Why are we so quick to slap a label on someone’s sexuality and then tie their entire identity to it? I’ve never seen bisexuality so thoroughly and wonderfully explored in film like this before; a coming out movie where neither characters involved in the sexual act that propels the whole plot actually come out. Bravo.